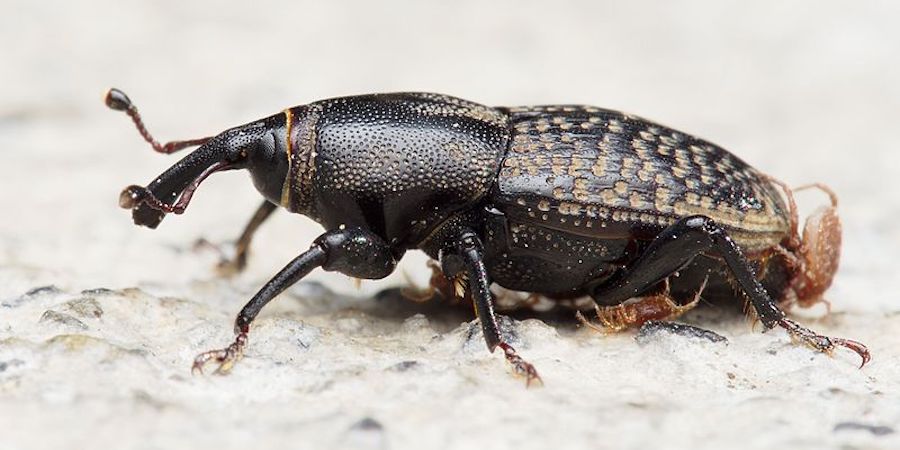 Billbugs are another one of our bug friends which like to lay their eggs in our beautiful lawns, unfortunately for us, these eggs hatch into larvae, which then feed on the roots of our turf, and they can destroy our lawns in the process. There are many different types of beetles which cause identical damage to our lawns in the same way as Billbug larvae does, however, in this case Billbugs are not beetles at all, but are a part of the Weevil family.

Most identifiable by their long snouts, Billbugs are also known as Snout Beetles, and can come in two types. The first type is the Denver Billbug, which is the most common, and the other less common type is know as Bluegrass Billbug.

Billbug control in lawns is relatively simple, and we have two main methods to choose from. One method is to use a standard pesticide treatment which controls larvae in lawns, and the other uses more environmentally friendly methods.

Even though billbugs are not beetles, their larvae (grubs) which live in our Saint Augustine grass are equally as well treated with these same pesticides intended for beetle larvae control. Using this method, we simply apply the pesticide at manufacturers recommendations whenever any outbreak of billbugs occurs. This method of treatment is very effective, and most billbug larvae will be controled within a few days.

Another method of controling billbugs and their larvae, is by the use of Parasitic Nematodes that are applied to the turf at suppliers recommendations. These Nematodes should be from the Steinernema or Heterorhabditis families, and can be readily purchased in many garden stores and from online stores as well. 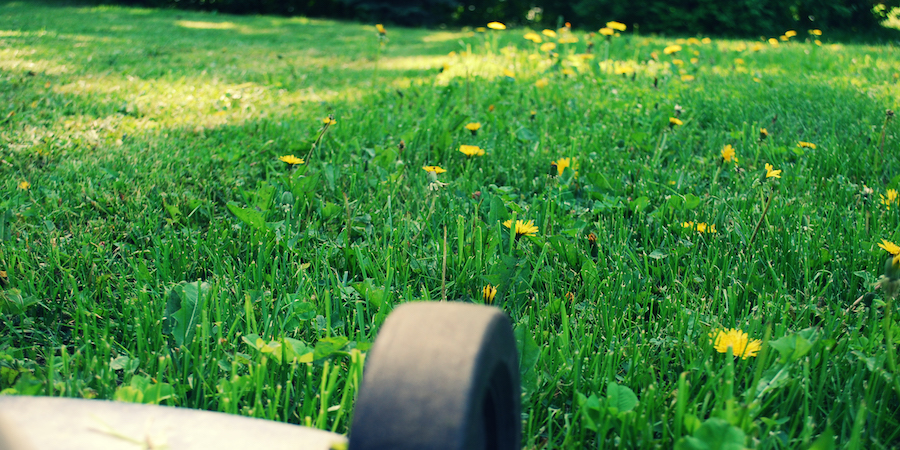 How To Restore A Really Weedy Lawn

Too Many Birds On Saint Augustine Lawn