Can Saint Augustine Grass Be Vertimowed

Vertimowing is one term used to describe the de-thatching process for lawns. The process is designed to remove the old dead layer of thatch from lawns, so that the lawn can regenerate itself while controling the build up of thatch at its base.

Lawn thatch is usually made up both living and dead above ground runners (stolons), other organic matter, clippings etc. This thatch layer will continue to increase over time, making the lawn spongy to walk on, while often also causing the lawn to be scalped from lawn mowing. So the vertimowing process to remove this thatch layer is very beneficial for many warm season lawn types.

The thick thatch layer of St Augustine is a well known trait. The above ground runners (stolons) keep building up, slowly increasing the height of the lawn, which is more so when the lawn is grown in full sunlight conditions.

During the vertimowing process, much of the repair to regrow the turf is left up to the rhizomes below the ground, and without these below ground runners - St Augustine simply cannot regrow and repair itself after vertimowing like other lawn types can.

So in removing most of the thatch layer of St Augustine grass - we are also removing the only possibility of the St Augustine lawn surviving and repairing itself after vertimowing.

So Can St Augustine Grass Be Vertimowed

In theory, yes St Augustine grass can be vertimowed, however it would need to be done regularly before the thatch layer ever increased in thickness too much. And even then, the operator of the vertimowing machine would need to be very careful and experienced in his practice.

For the slightest mistake in removing too much of the top layer of St Augustine grass, and the entire lawn could suffer very badly, being unable to repair itself after dethatching.

Which is why many operators refuse to vertimow St Augustine grass. It can be risky.

And why we recommend the homeowner consider very carefully before they attempt de-thatching Saint Augustine grass themselves.

Some operators will vertimow Saint Augustine turf after inspection of the lawn, but be prepared that such contractors can be rare and hard to find.

Vertimowing Saint Augustine grass can be very risky, and the responsibility and accountability for any damage to the lawn, or even its eventual death as a result should be borne by the homeowner themselves, and as they will be usually advized by many contractors.

We should also remember that Saint Augustine grass is a grass greatly suited to at least some partial shade and less so for full sun. The more direct sunlight a St Augustine lawn receives each day - the more thatch it can often grow at a faster rate, and as shade increases over St Augustine grass - so too does the growth rate and height of its thatch layer decreases as a response.

Cutting back the Saint Augustine lawn once a year in Spring can aid in reducing thatch.

And finally, regular lawn aeration with a lawn coring machine that uses tines can also be an option to reduce thatch in St Augustine grass. While most certainly not the best, nor often even an adequate solution to fully dealing with the problem of removing St Augustine lawn thatch. Lawn coring with tines can be another tool to aid in the overall process of controlling and removing thatch in Saint Augustine grass lawns, while simultaneously helping to increase the health of the turf itself. 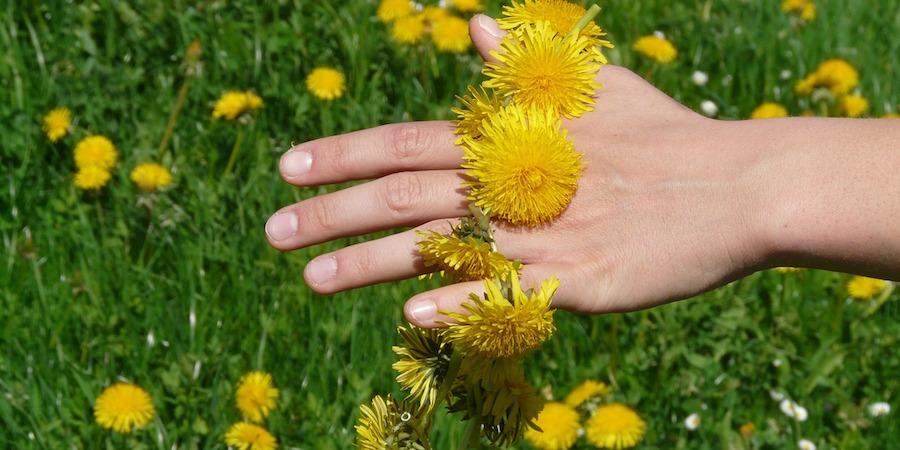 Shade Is The Destroyer Of Lawns 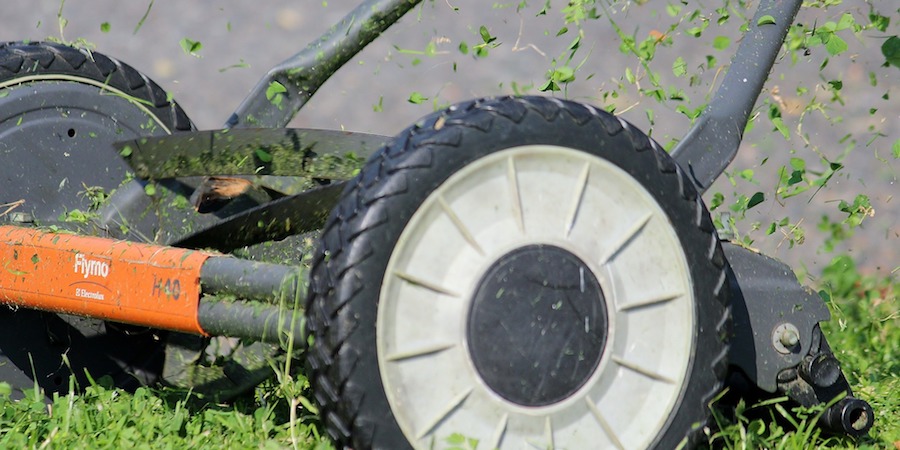 Too Many Birds On Saint Augustine Lawn

Can Saint Augustine Grass Be Vertimowed

Cutting Back Lawn Thatch In Spring

How I Would Repair This Lawn

How To Remove An Old St Augustine Lawn

Solutions To When An Entire Lawn Is Discolored